The New York-based Metropolis magazine has released its 2016 ranking of the world’s best cities to live in. According to Metropolis, the 2016 city ranking is based on the “concerns at Metropolis’s core”, such as housing, transportation, sustainability and culture.

Bridges dedicated solely to cyclists and pedestrians, public access to the entire coastline, creation of green streets and urban spaces, constant improvement of public amenities and dedication towards building urban resilience – all contribute to Copenhagen being placed on top of the list. Acknowledged as the world’s most livable city, Copenhagen is followed by Berlin and Helsinki. The other cities in top 10 are Singapore, Vienna, Tokyo, Oslo, Melbourne, Toronto and Portland. 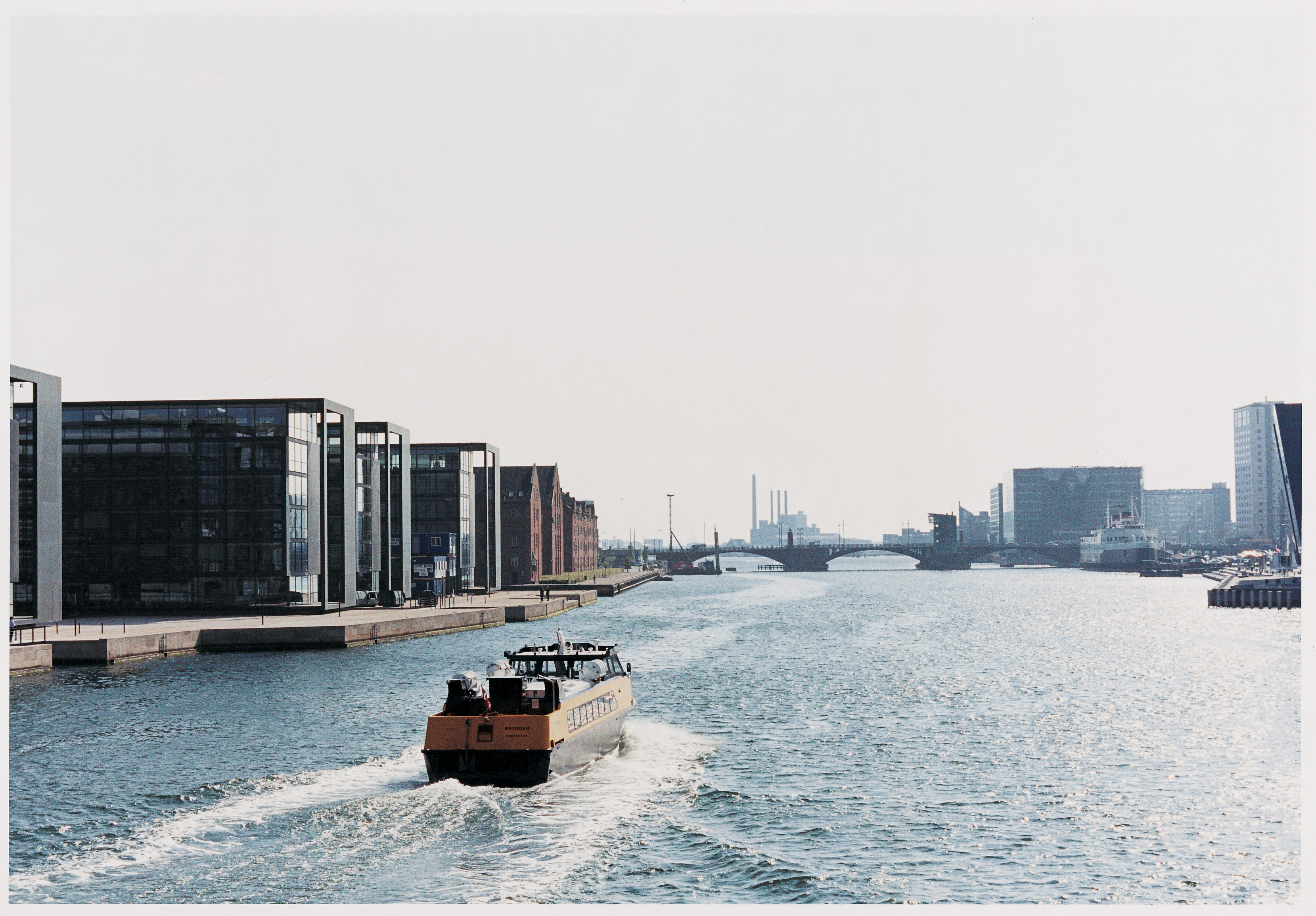 Copenhagen among the world’s most livable cities October 5th, 2016decona